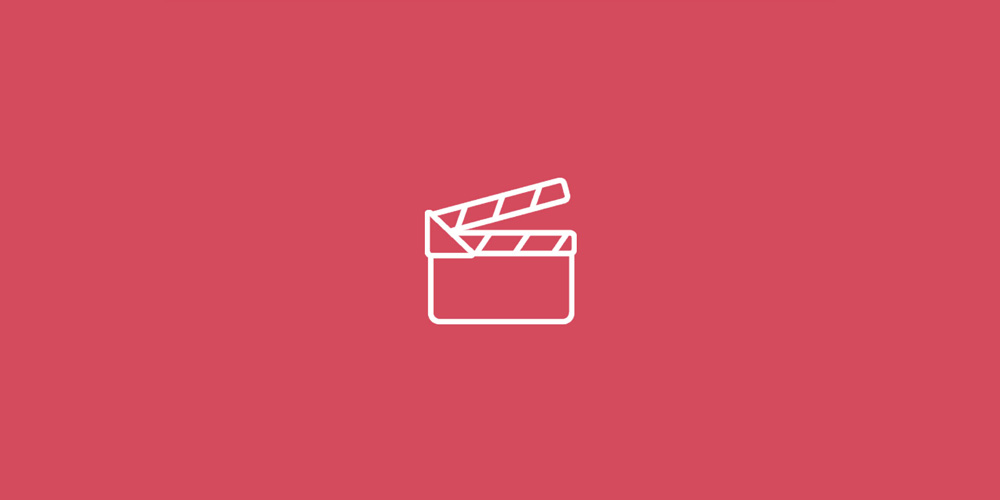 Phil Ebiner's passion is inspiring people through online courses. In 2011, he graduated with his Bachelor of Arts in Film and Television Production at Loyola Marymount University—one of the top 10 film schools in the country. While there, he was fortunate to make documentaries in Switzerland, Germany, Mexico, and India. After graduating, he worked at Participant Media shooting and editing short-form documentaries for their website TakePart. He followed that stint with a contract at Stanbridge College where he discovered online learning. He helped pioneer their online school there. Most recently, he spent 2 years working at University of California Berkeley with the media team. Throughout this time he built his brand to teach others the skills that he has. In May of 2015, he left the 9-5 world to make his own path. Since then, he has made more money, worked fewer hours, and has only done the things he loves each day. He wants to show you how to be a better creator, make money from your creations, and live the life you dreamed of.

Whether you're filming on a point-and-shoot, DSLR, or just your smartphone, you can start shooting professional videos with the expert techniques inside this comprehensive bootcamp. This training takes a wall-to-wall look at all things video production—from generating great video ideas to distributing them to your audience. Jump in, and you'll learn from downloadable guides and case studies that break down real-world film projects. You'll take a look at ideal equipment to buy, techniques for getting better shots, and much more as you make your way through the training. 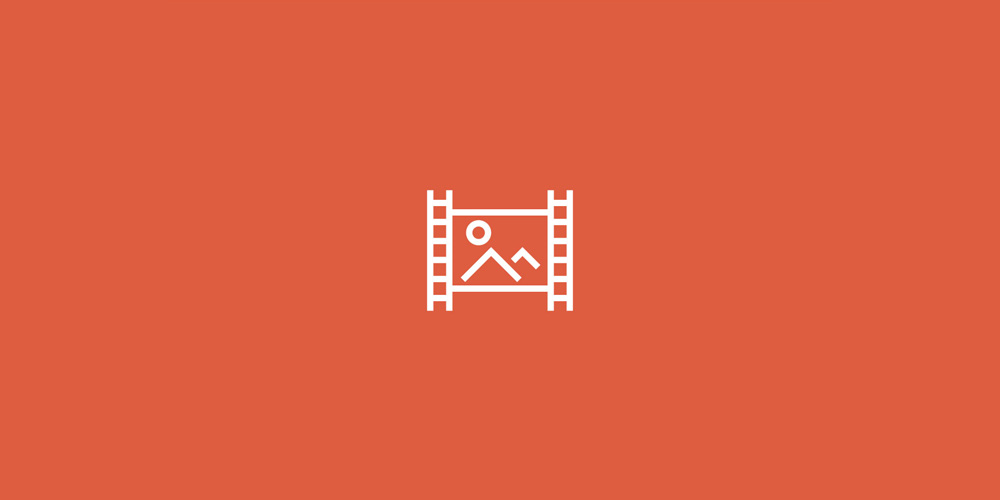 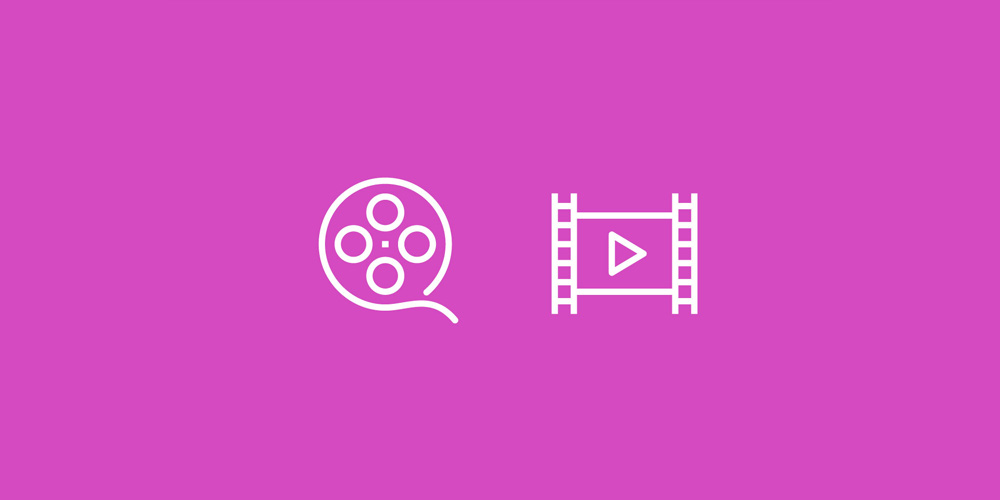